THE CHAMPIONS LEAGUE IS BACK ONCE AGAIN!!!

As many of you soccer fans know, the semi-finals of the Champions League are going down this week. PSG was able to beat the defending champions Bayern Munich and will now face Manchester City. The two favorites will be facing each other. On the other side Real Madrid, the 13-time champions, will be facing Chelsea who will play their first semi-final since the 2013-14 Champions League.

PSG and Manchester City will be playing on Wednesday April 28, at 3:00 PM and Chelse will be battling against Real Madrid tomorrow April 27, at 3:00 PM.

The second leg of the semis matches will be played on May 4th and May 5th. These two weeks will be extremely exciting for soccer fans all around the world. I hope that you will be able to watch both matches and enjoy them. 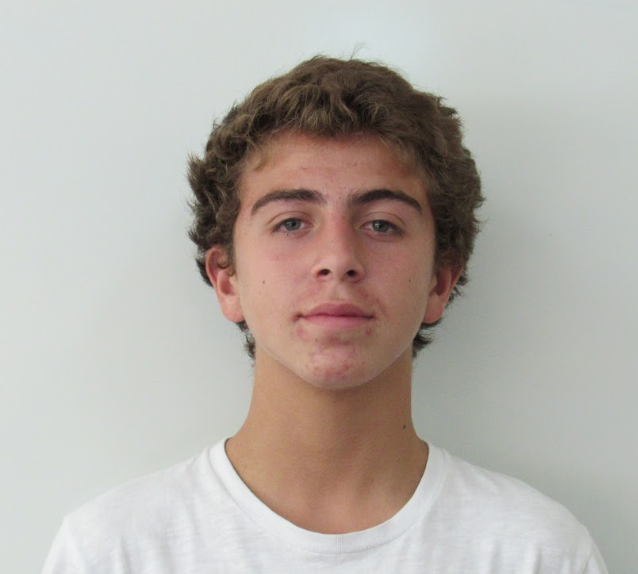 My name is Julian Zamora. I am a junior who loves soccer and tennis. A word that would describe me would be friendly. 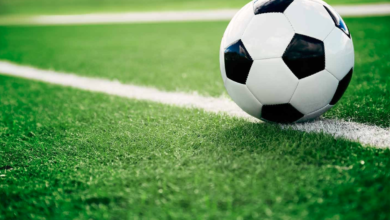 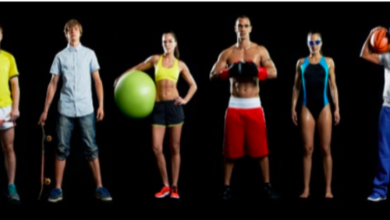 Benefits of Being a Student-Athlete 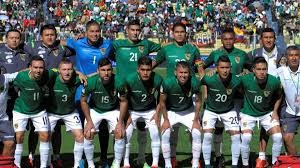