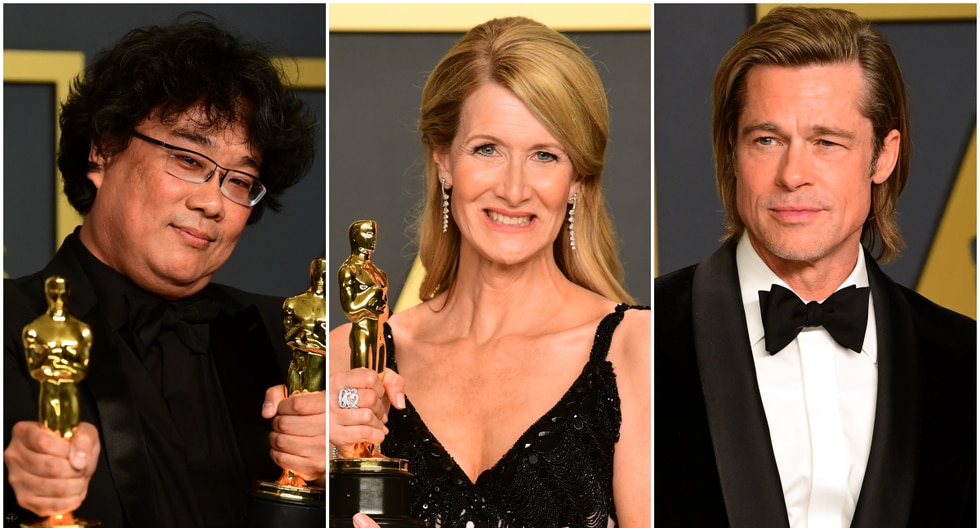 Since the 92nd Academy Awards were celebrated this past Sunday everyone is craving some more Oscar-related content.Here are 15 interesting things about Hollywood’s most prestigious awards.

The Longest Oscar Ceremony was celebrated in 2002 and was hosted by Whoopi Goldberg. It ran for four hours and twenty-three minutes. For the people who watched it here in Bolivia, it ended at almost 1:30 am.

Due to the metal shortage during World War II the statues given during that time were made out of plaster.

The Person with most Oscar nominations to this day is the music Composer Jhon Williams. He was nominated 52 times and only won five. With 88 years he received an Oscar nomination this year for his music in Star Wars: The Rise of Skywalker.

Four actresses received Academy Awards for their performance in their cinematic debut. Among these actresses, we can find Julie Andrews for her role in Mary Poppins and, Barbra Streisand for her role in Funny Girl.

In the history of the Academy, there have been many actors, directors, and composers that won the Oscar in their respective category consecutively throughout history. One of the two categories, where there have not been consecutive wins, is supporting actress.

The first animated film to be nominated in the Best Picture category is the classic Disney film The Beauty and the Beast in 1991.

This year history has been made, because of the Korean movie Parasite. The masterpiece directed by Boon Joon-ho won Best Picture, is the first international film to ever win this award.

Last year, the popular singer and songwriter Lady Gaga starred in the movie A Star Is Born, alongside Bradley Cooper. Gaga won a nomination for best actress along with the Song Shallow, written and performed by herself.

According to the site Wallethub, each ceremony costs approximately 44 million dollars every year. This includes $400 for each statuette and $24,700 for the carpet.

Sound engineer, Kevin O’Connell was nominated 20 times before winning an Oscar in 2017. He won because of his work in the movie Hacksaw Ridge.

Both The Color Purple and The Turning Point got 11 nominations in their respective years, but neither won a single award.

In 2001,   the Academy introduced the new category that celebrates the best animation pictures. The first movie to win this award is the masterpiece Shrek.

Four Reasons why Creativity Is Important For Kids

How to Ace a Test