As a new radical and game changing era approaches in F1 the record breaking eight consecutive champions Mercedes have come out to the Bahrain test with a new and shocking side pod design. Mercedes has built up a reputation for having the brightest and most inventive engineers in the sport who have made the team the unbeatable force that it is in the last decade. In 2014 they came out with a radical new engine design which included a split turbo. A turbo consists of a hot and cold side which are often placed together but Mercedes put them at different ends of the engine making their engine the most thermal efficient on the grid. In 2020 they introduced into the sport an imaginative innovation called DAS which adjusted the towe angle of the front tires to improve the management of the tyre temperatures and the cornering efficiency of the car. Now it seems that Mercedes has done it again introducing a never seen before design for the side pod which is the air intake to cool the engine. The teams across the grid noticed the side pod or lack thereof. Mercedes introduced a tall but thin design which has allowed them to play and have more space to create vorecies to make more downforce for the car. The only question that remains unanswered is has it worked we won’t know for sure until the first race in Bahrain on the 20th of March. 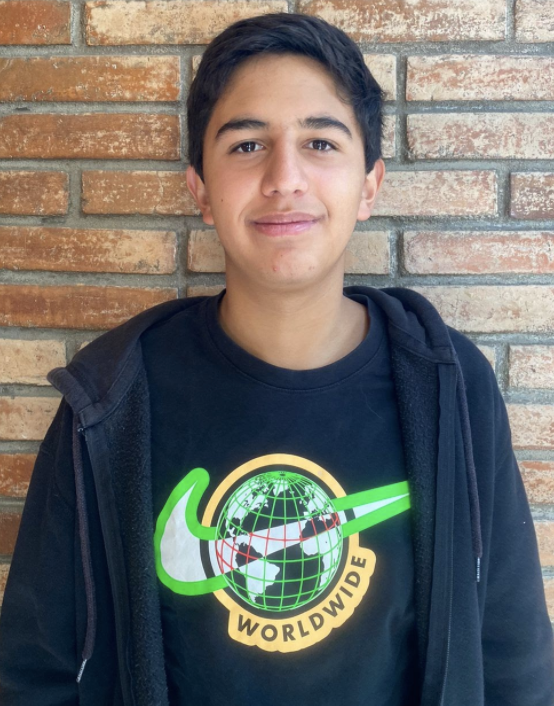 Hi I am Patricio Inchauste I am a junior and I have a massive interest in F1 and MMA. 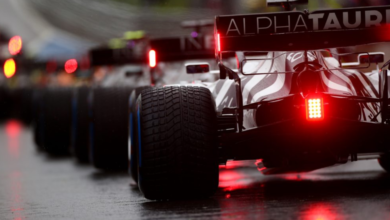 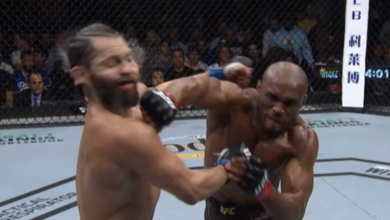 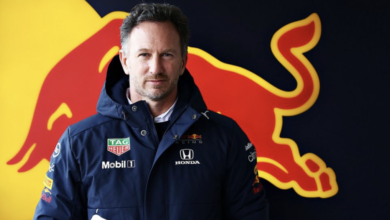 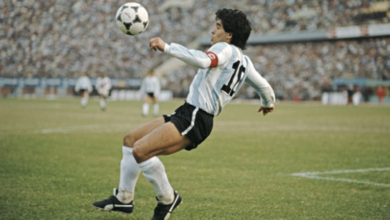 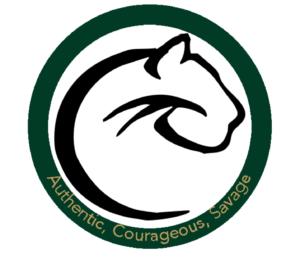