The X Games is an event that was founded in 1994 and since then it has been a top show for adrenaline lovers as it depicts different extreme sports disciplines that compete against each other to win gold,  silver, and bronze medals. There are two X Game versions: a summer and winter competition that are both presented by ESPN.

This year the winter X Games took place in Aspen, the U.S. between the 23rd and 25th of January,  where Scotty James, an Australian snowboarder, brought the highest doses of excitement as he won the Monster Energy Men’s snowboard Superpipe. 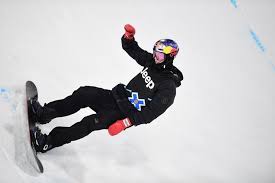 Why are Bolivian Tennis Players Proud of Hugo Dellien?